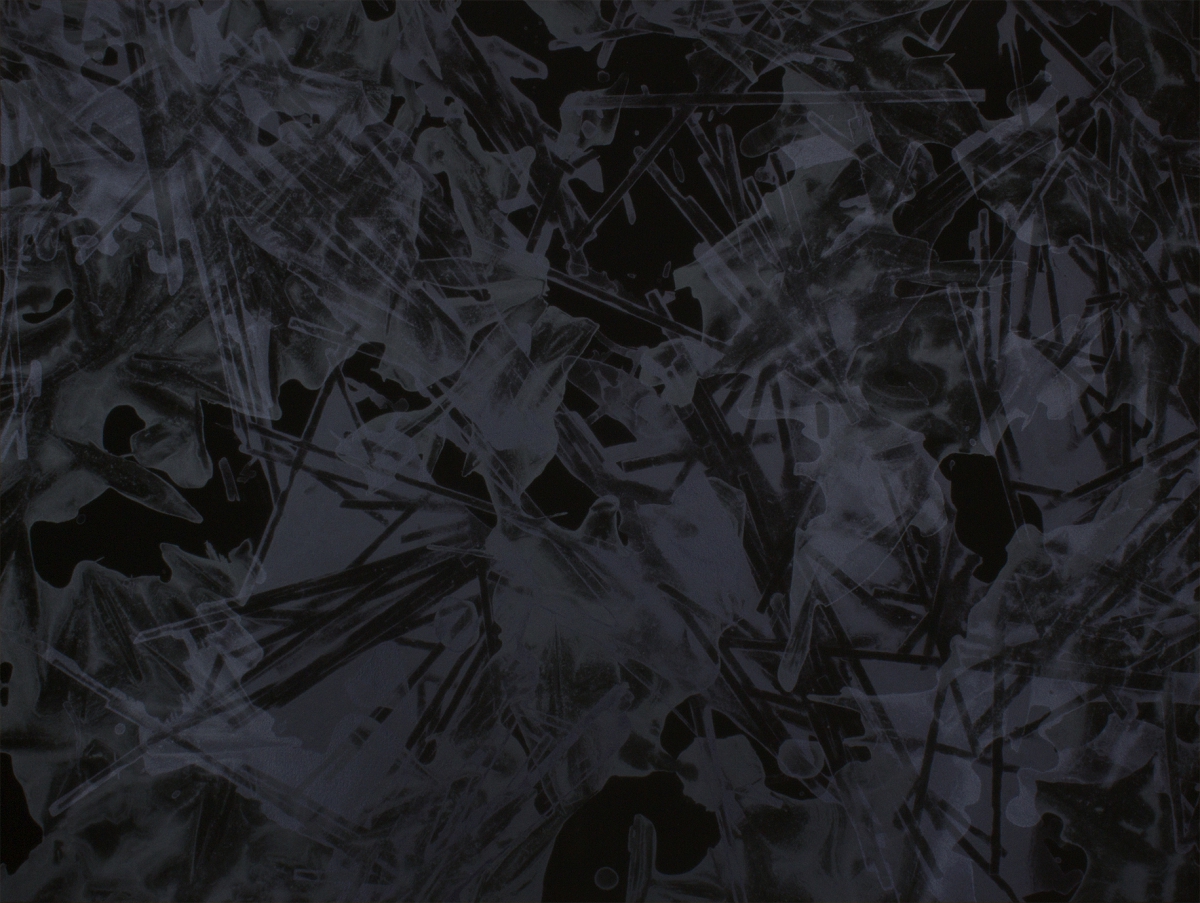 Kohei Nawa will present a solo exhibition at Gallery Nomart for the first time in five years in the Kansai region. Entitled Element - Black, it consists of works from the print work that displays deep vision created by integrated digital layers made from abstractive images and textures from numerous drawings, and new works from "Velvet" series.

Kohei Nawa will present a solo exhibition at SCAI THE BATHHOUSE in Tokyo for the first time in three years. Entitled Biomatrix, it explores the relationship between skins of objects and spaces.

Central to this exhibition is Nawa’s long-standing sculpture series "LIQUID" (2003 - ongoing): an installation of endless cycles of eruptive cell bubbles emerge on the surface of a liquid compound of silicone oil, metal powder, and pigment. These bubbles spring up and disappear one after another—each of them articulates a unit of the phenomenon caused by particle motion, and constitutes an element of its entirety. This closed circulation of the liquid evokes magma and blood, and due to the high viscosity of silicon oil, illustrates the movement of the material at a speed deceptively slower than the viewer's expectation. The electrically controlled pool becomes an interface that amplifies visual impact, and a flat circuit for the "Pixel", which infinitely produces cell patterns. An orderly grid formation appears as a digital matrix, while closer observation reveals irregularities such as the sporadic and simultaneous effervescence and plosive sounds breaking the surface tension. Viewers are immersed in an audio-visual sensation brought by a series of these events.

For Nawa, the white cube has been a site for enacting primordial natural phenomenon using today’s synthetic compounds. This can be seen in the linear black oil that continues to flow (“Force” 2015-), and a multiplied expanse of foam grown to an oppressive scale (“Foam", 2013-). Striping all materials down to the molecular level, his elemental sculptures visually manifest physical laws, appearing as biological membranes that bind our perception with the substance. Consolidating conceptual oppositions such as the real and the virtual, the micro and the macro, the natural and the artificial, Nawa in this exhibition challenges the boundary between life and the artifact.