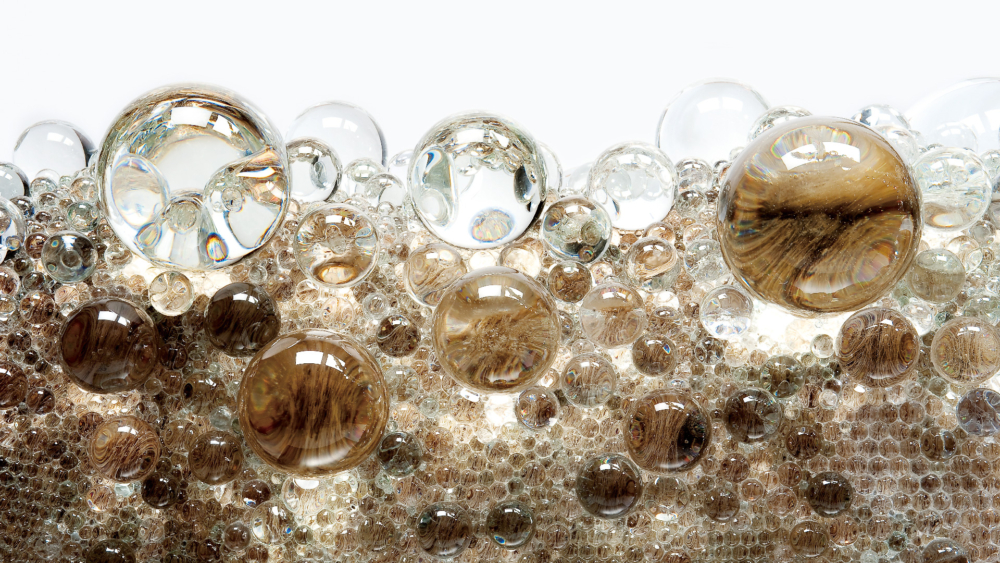 In the "PixCell" series of sculptures, transparent spheres (cells) are used to cover the surface of an object, transforming it into PixCells (pixels + cells). The object (motif) is acquired through the internet and given a skin of a large, indeterminate number of cells, resembling an image (a group of pixels) on a computer monitor. When the object is completely covered with spheres (cells) of various sizes, dividing its skin into individual cells (PixCells), it is ready to be ‘viewed’ through lenses that enlarge and distort it. This series, whose origin was influenced by globalism and the growing significance of data, produces a visual and tactile experience that queries the reality of the skin of the object, while reflecting the relationship between the digital camera lens and the object that is digitized by it. 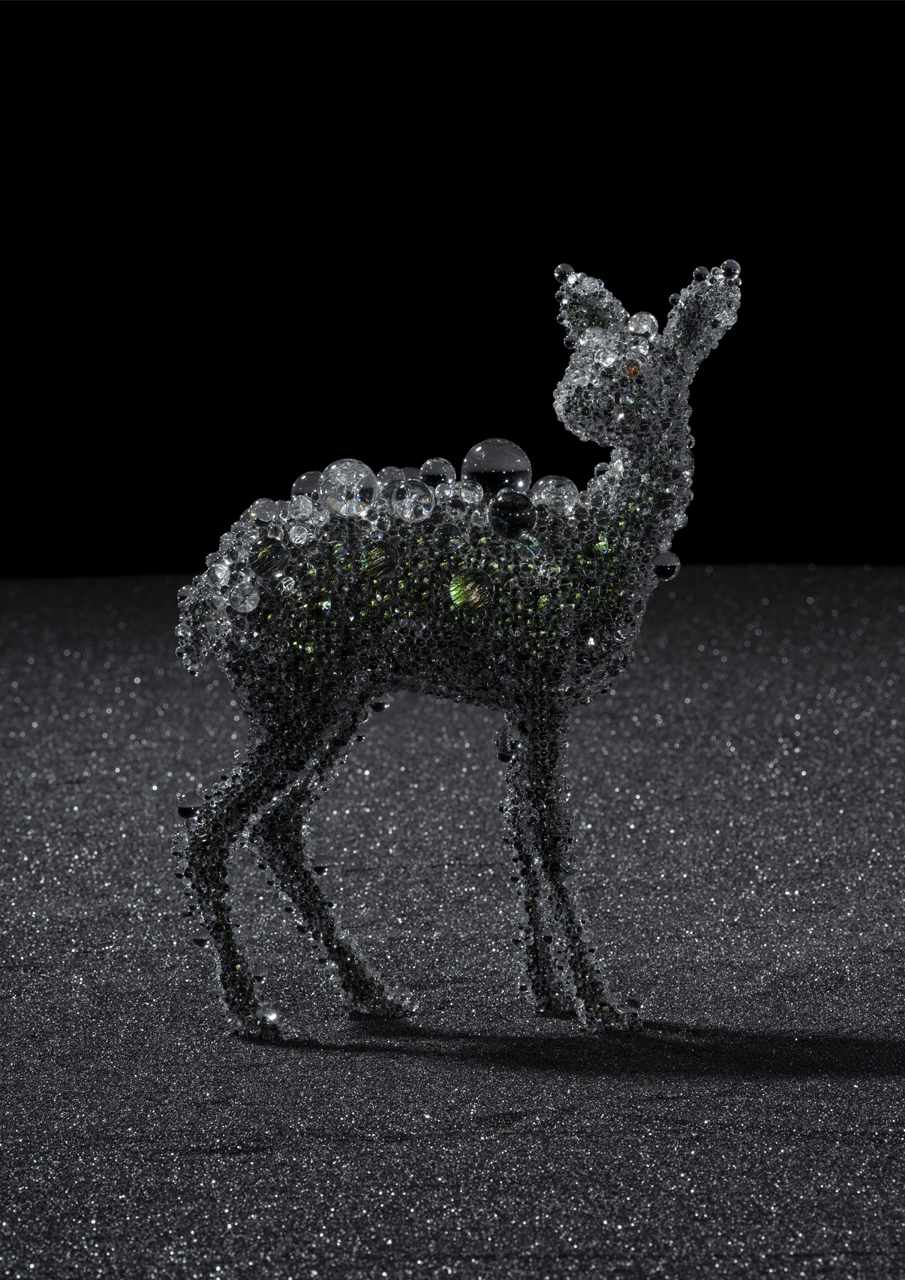 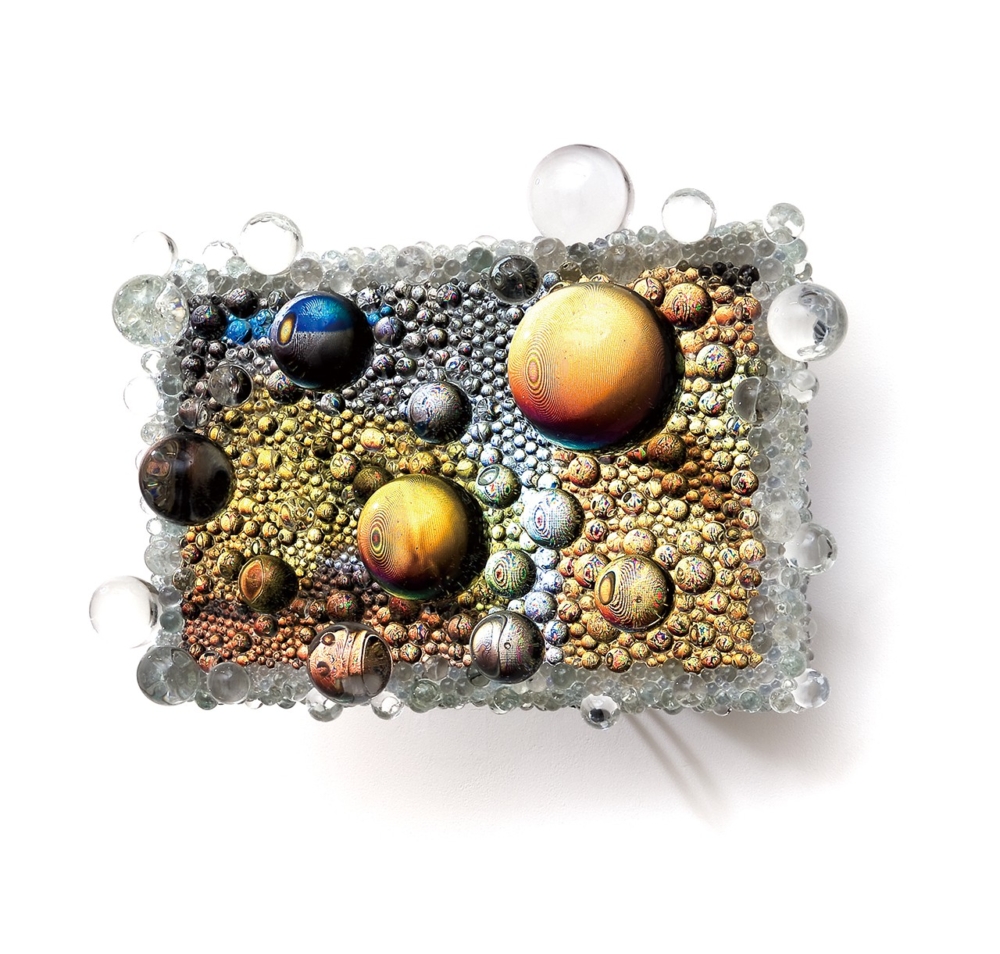 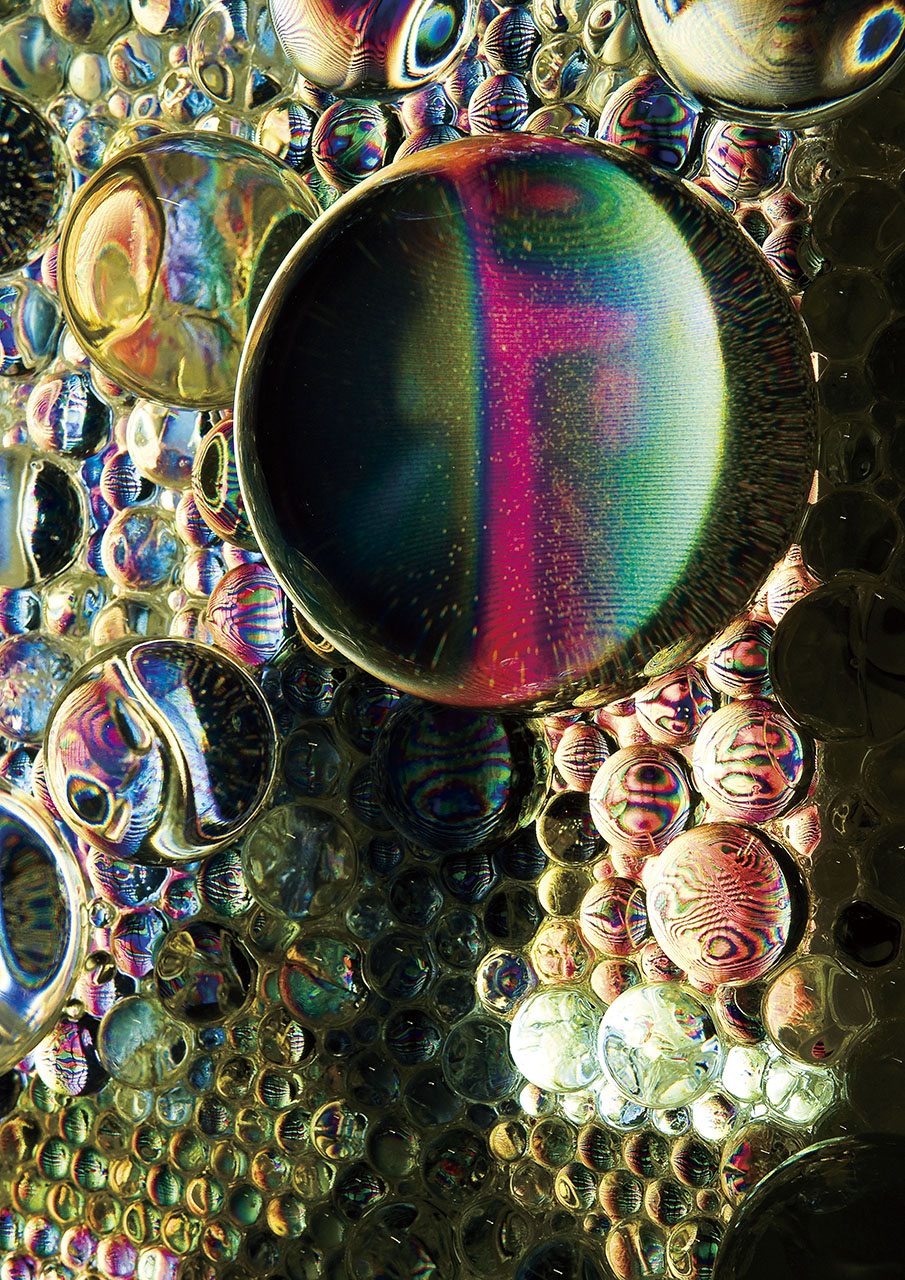 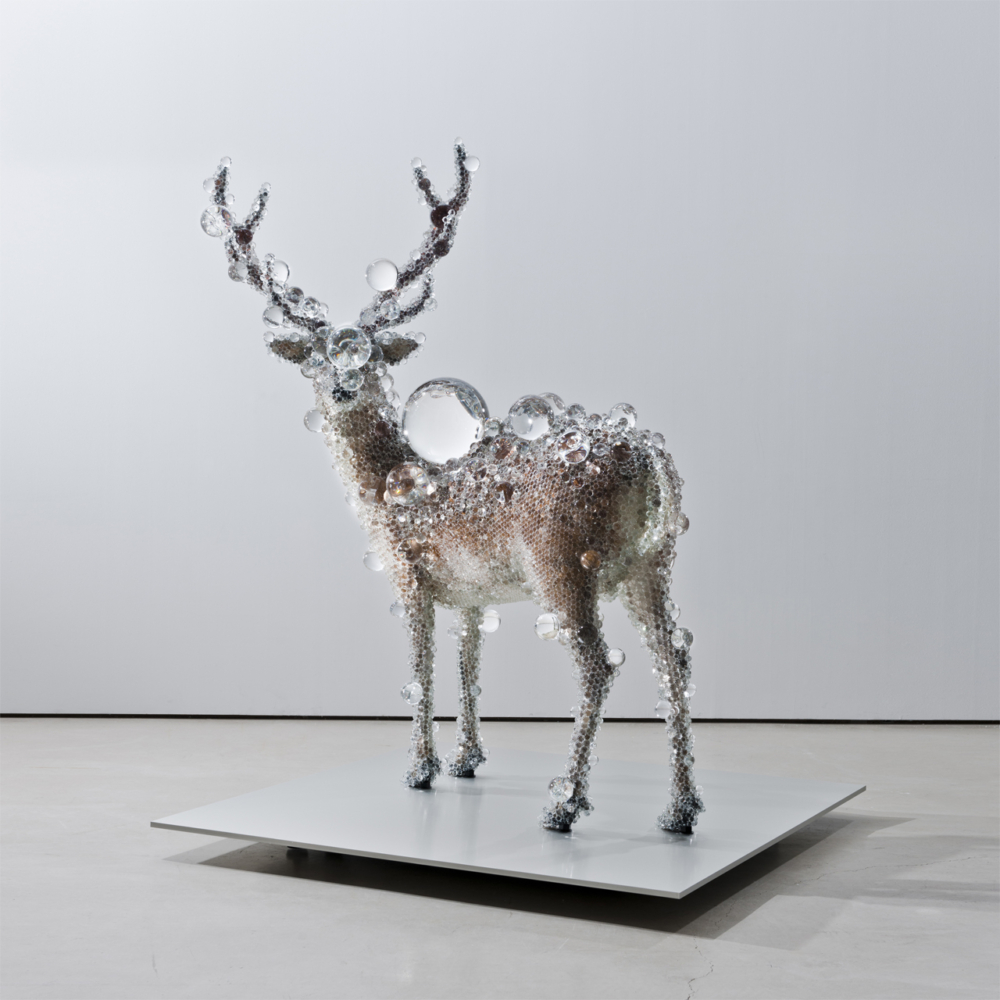 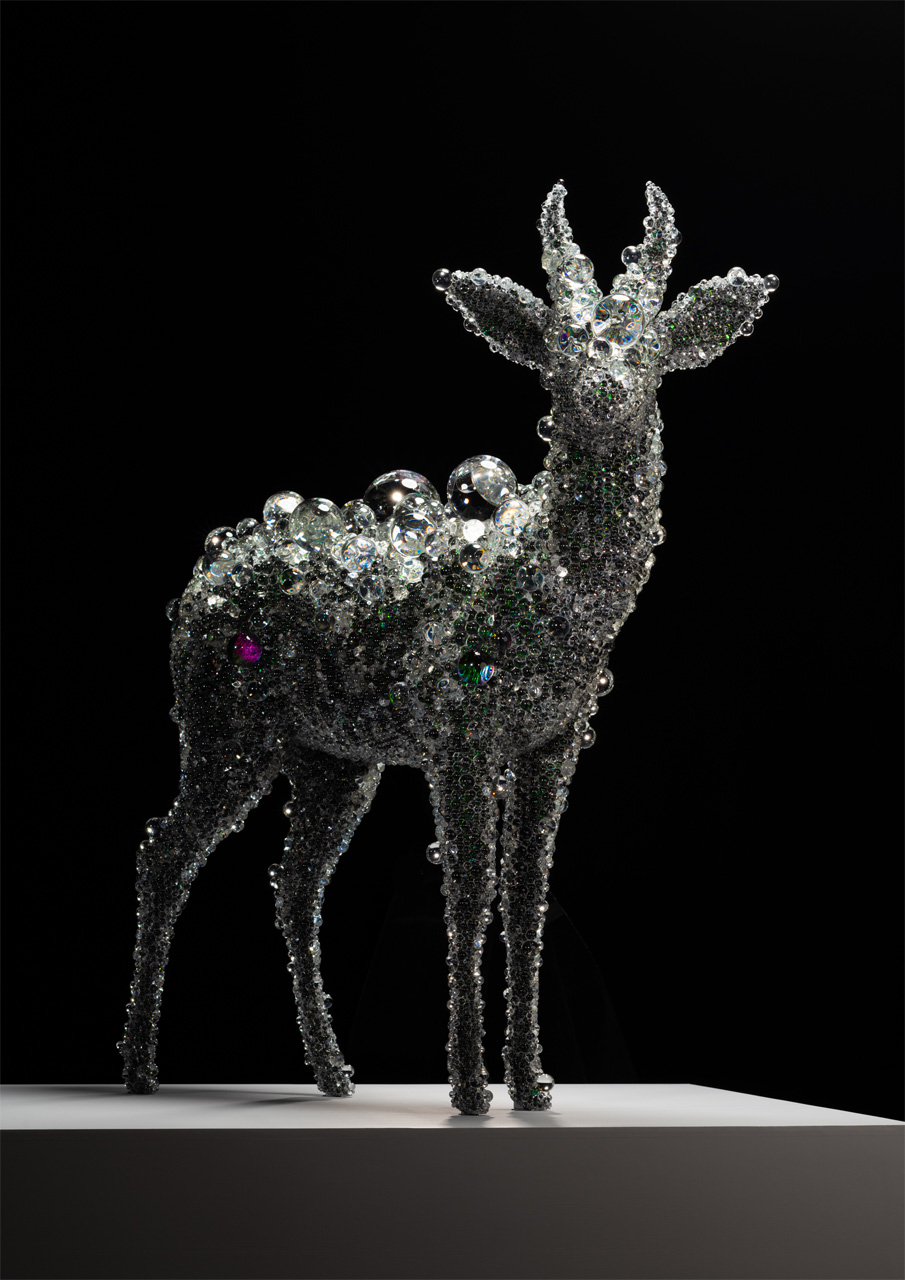 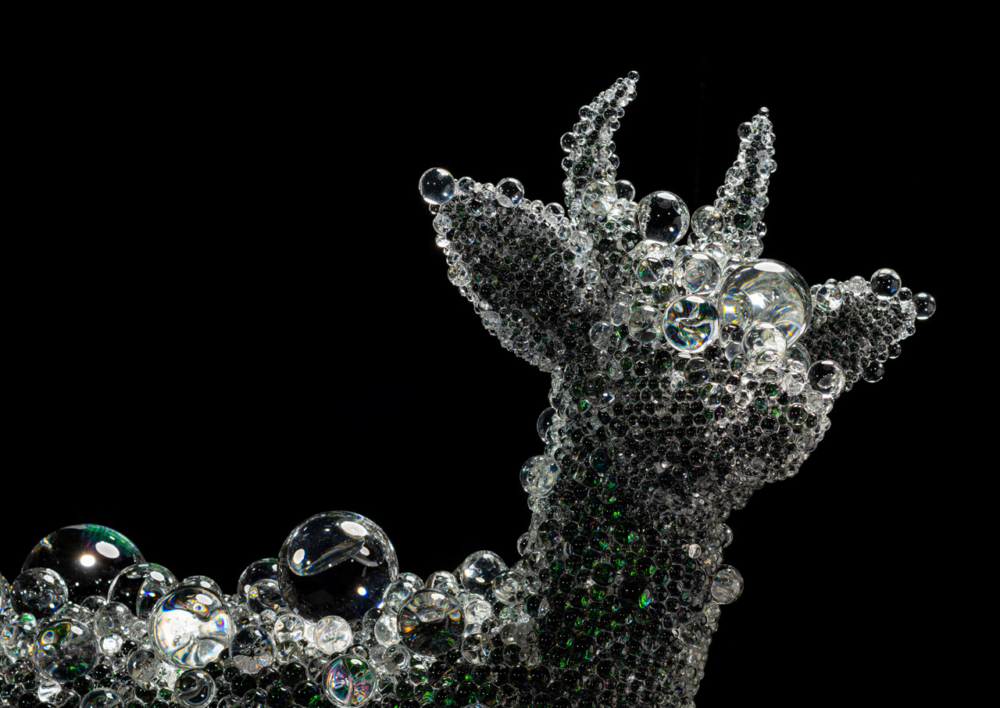 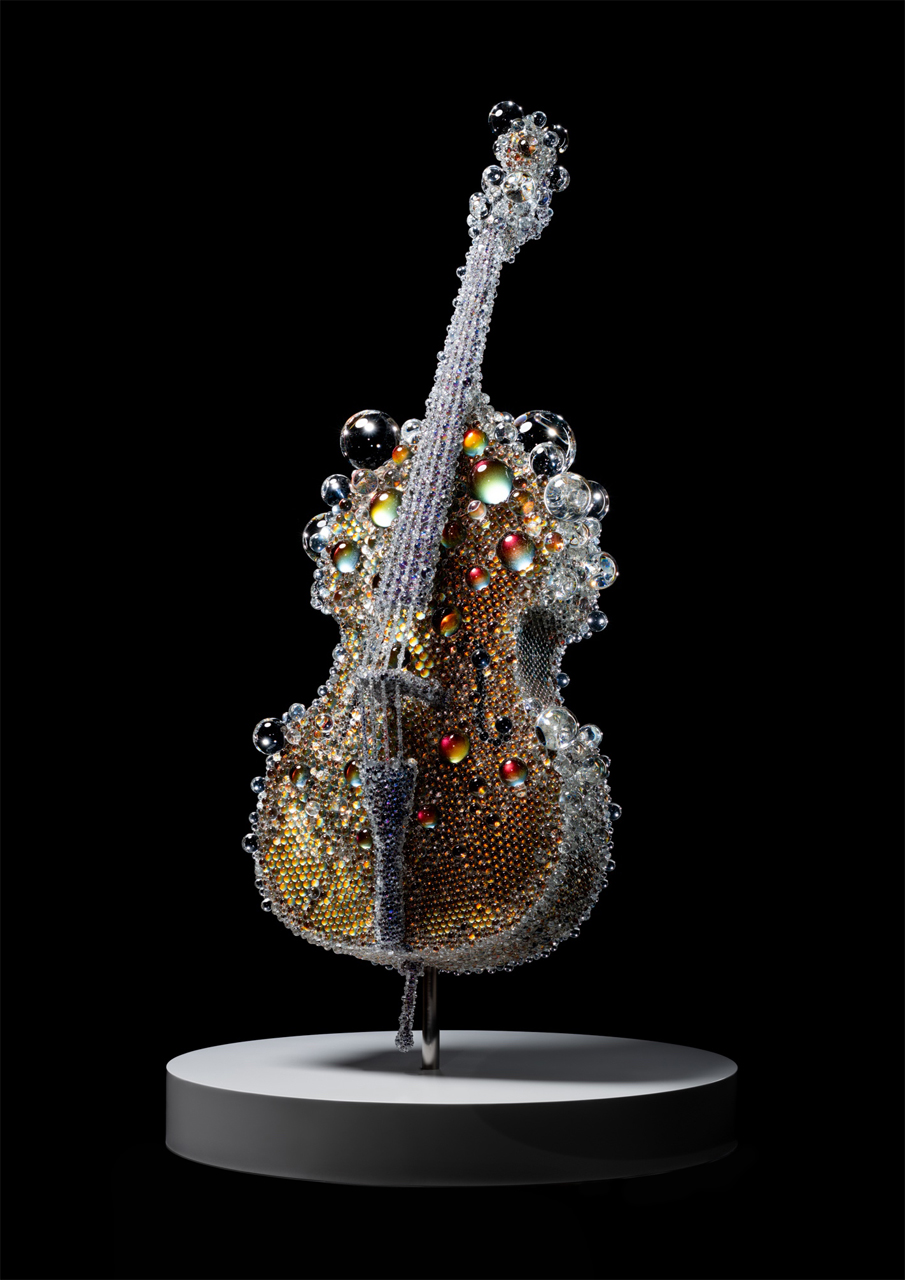 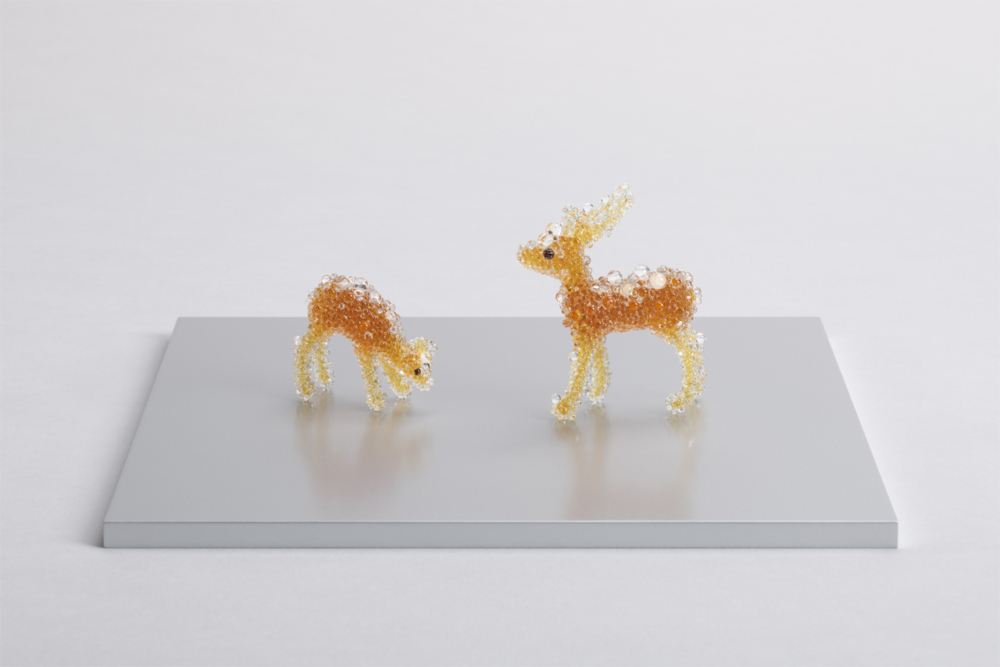 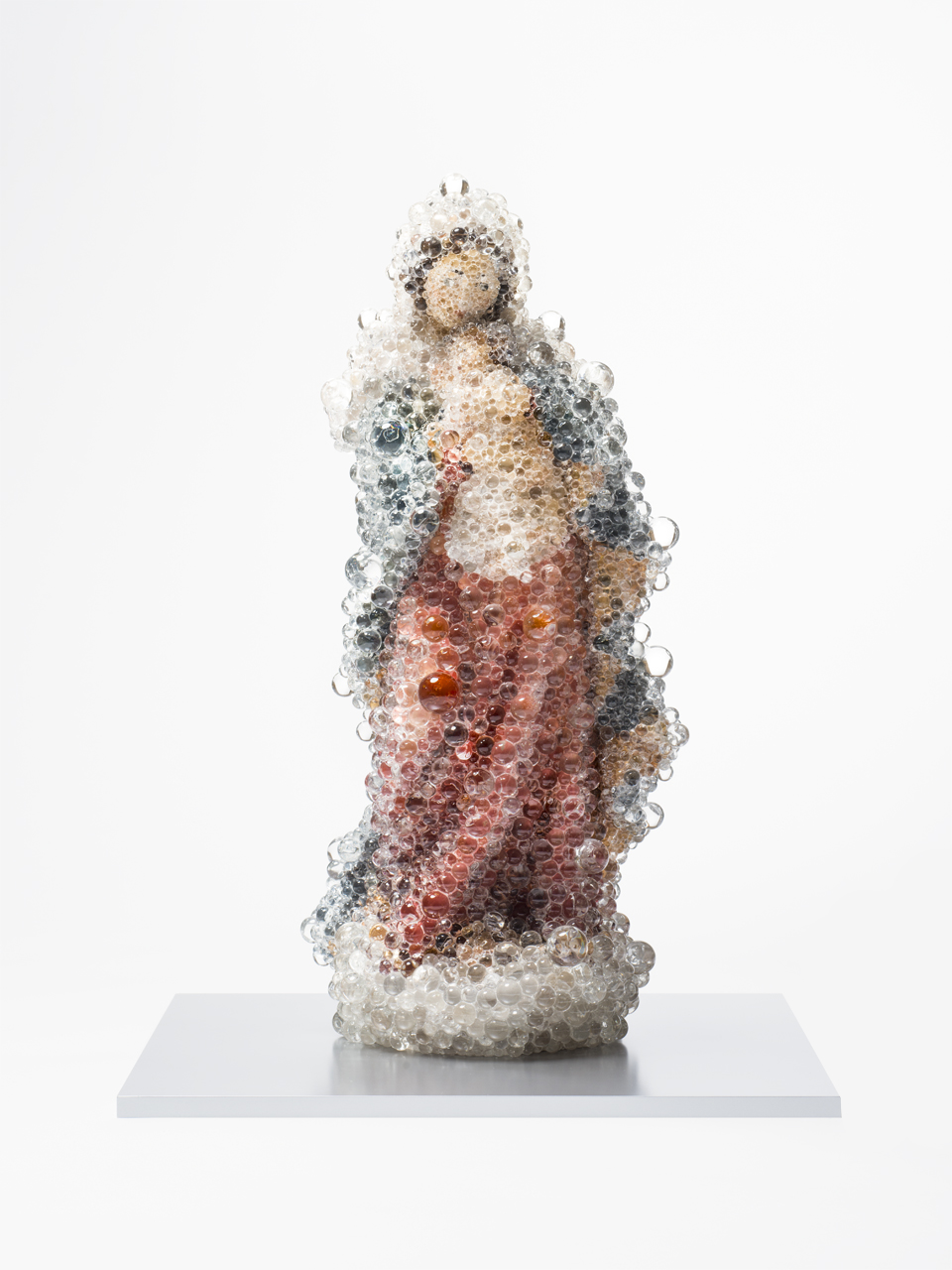 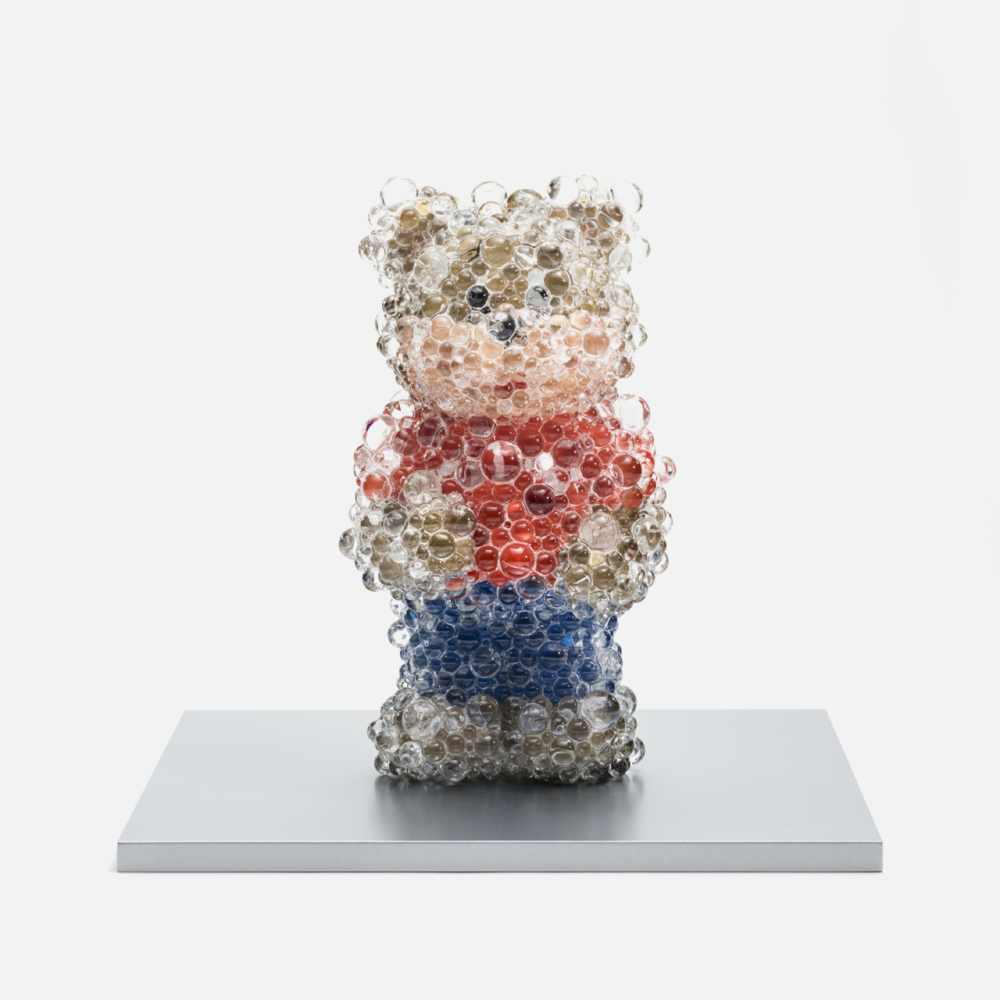